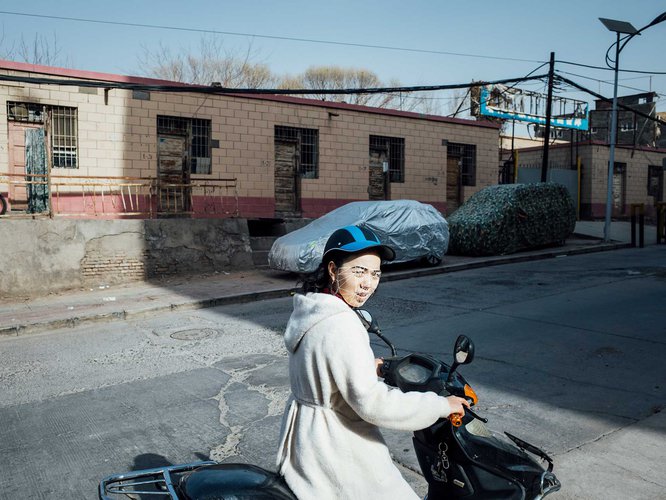 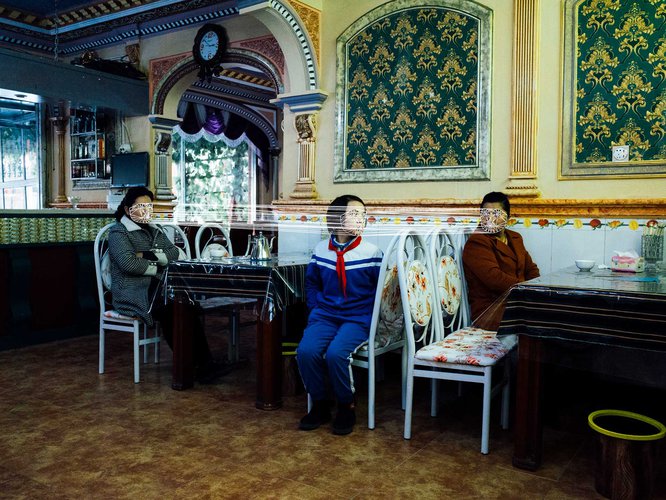 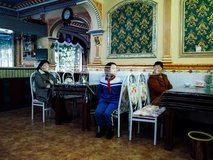 ←The Horizon is Moving Nearer

In 2019, a data leak revealed that the Shenzhen-based company SenseNets had deployed 6.7 million trackers to monitor the movements of 2.5 million people in the Xinjiang province, where the Chinese state has incarcerated a reported 1.1 million Muslims in mass internment camps. For his project 2091: The Ministry of Privacy (2019), Maxime Matthys travelled to Kachgar, one of the last remaining bastions of Uyghur culture, to photograph the everyday lives of its inhabitants. Uploaded into a facial recognition software similar to that employed by the state, the results render the respective biometric data directly onto the subjects’ faces, in turn revealing the ubiquitous nature of this seemingly-invisible technology and the dangers inherent within it.

Travessia Susan Meiselas
Muxima Alfredo Jaar
You do not take a photograph. You make it. Alfredo Jaar